Davin Joseph played 9 NFL seasons as an offensive lineman (eight with the Tampa Bay Buccaneers and one season with the St. Louis Rams). Joseph, born in Haiti and raised Florida, was drafted in the first round of the 2006 NFL draft out of the University of Oklahoma. He twice earned pro bowl honors as one of the NFL’s most dominant offensive guards. His future intentions are to dominate in philanthropy.

Joseph retired from the NFL following the 2014 NFL season and has not looked back. In 2011, he established the Davin Joseph Foundation, a 501 (c)(3) organization devoted to enhancing athletic and performing arts programs in Tampa, Florida. The private foundation has made a significant impact in Tampa over a five-year period: (1) delivering over 12,000 pre-game meals and snacks, (2) directing over 500 kids to get free sports physicals, (3) dispensing over $12,000 in funding for scholarships, (4) distributing over 600 Thanksgiving Day turkeys and meals to families in need, and (5) donating over $120,000 in high school athletic and performing arts programs.

Joseph is currently pursing an MBA and involved in several entrepreneurial ventures. He is most passionate, however, about giving back and encourages each of us to support Davin’s Dream Team or start a worthy cause of your own to make a difference in the lives of the less fortunate 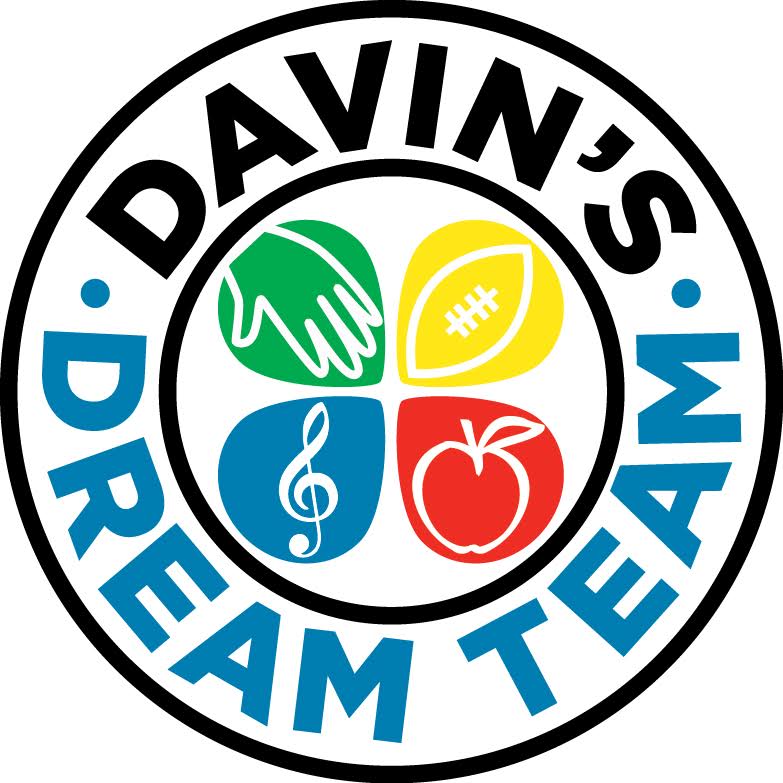