Spencer Tillman played eight seasons in the NFL with Houston Oilers and the San Francisco 49ers. He served as co-captain with Joe Montana and Ronnie Lott for the 49ers team that won Super Bowl XXIV.

During his playing career, Tillman worked tirelessly to develop as sports broadcaster, often times leaving football practice to work in the studio. His commitment to his craft created multiple opportunities at the conclusion of his playing career. He served as lead studio analyst for CBS’s College Football Today for over a decade and currently works for Fox Sports as a color analyst for college football.

He is the author of Scoring in the Red Zone: How to Lead Successfully When the Pressure is On, which he developed when coached by legendary NFL coach, Bill Walsh. Tillman has served as the Master of Ceremonies for Player Networking Event (PNE) at the Super Bowl for the past five years and serves on the PNE Advisory Board 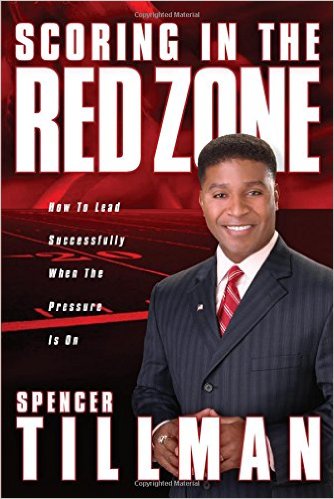