Leo E. Lewis III is currently the Athletic Director at Minneapolis North Community High School. Prior to his hiring, he was Associate athletic director at the University of Minnesota, Twin Cities since 2005. Prior to his hiring in Gopher Athletics, he spent 24 years with the Minnesota Vikings Football Club as a player, pro scout and Director of Player Development.

Lewis’ sports career includes a four-year letterman at the University of Missouri where he was inducted into the Athletic Hall of Fame and All-Century Football Team. After completing 13 years of professional football – 11 with the Minnesota Vikings – Leo retired in 1991.

Lewis received his Bachelor of Science degree from the University of Missouri in 1980 and his Master of Science degree from the University of Tennessee-Knoxville in 1985. In 1997 he earned his Ph.D. in Kinesiology from the University of Minnesota. To complement his career goals, Leo completed a Master of Arts degree in Marriage and Family Therapy at Argosy University in 2005. Leo’s primary research and applied interests focus on the social and psychological dimensions of sport and performance. He has presented several scholarly papers and appeared in various domains advocating for the lifestyles of physically active people. He also serves as a college instructor and mental health practitioner.

As an extension of his professional work, Leo established the Lewis Sports Foundation (LSF) in 1999. The Foundation is dedicated to providing resources to America’s youth in various communities for the development of life skills through education and physical activity. LSF is a funding and educational resource for individuals, programs, organizations, or services. Within its LifeSkills Through Sport program LSF provides academic, life skills, and sports skills instruction focused on improved life management, health, and wellness.

In addition to his philanthropic pursuits, Leo also owns a human performance company, which focuses on consulting and training for business and physically active individuals. He is a member of the National Association of High School Directors of Athletics, and the Advancement of Applied Sports Psychology. 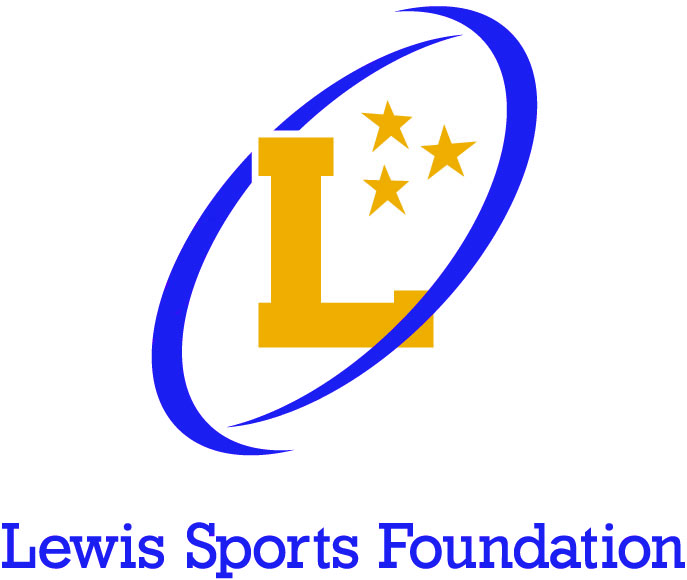